Prof Jean-Jacques Cassiman passed away on August 5 after a long battle against lung cancer. He was 79 years old. With this sad event, we lose a giant in the field. We all know his commitment and realizations within the domain of medical genetics, ranging from the development and implementation of DNA testing in the diagnostic lab and its use for historical and forensic investigations to his strong societal engagement where he fought for more attention for rare and genetic disorders. He has been key for the development of the Belgian Plan for Rare Disorders and was always in the forefront for promoting and advancing our field.

He had an outspoken role in genetics at the international level. As the secretary-general of the European Society from 1993 to 1999, he professionalized the society and transformed it from a scientific society to a forum that also dealt with societal, legal and ethical aspects of genetics. Via different European projects, he has been a thriving force for the harmonization, validation and standardization in genetic testing.

From 2010 on, he was the chair of Kom op tegen Kanker. The organization and its societal and political impact have considerably grown during these years.

Jean-Jacques was an excellent communicator and an example for many of us in how to explain in simple words the fascinating complexity of genetics to lay people: “he taught his people everything about DNA”… He was straight, inspiring, not afraid of giving his opinion, made things happen, loved progression but hated delays or postponements, and he had a fine sense of humor… The College for Genetics & Rare Diseases will miss him deeply and we want to express our condolences to his family, friends and all who were very dear to him. 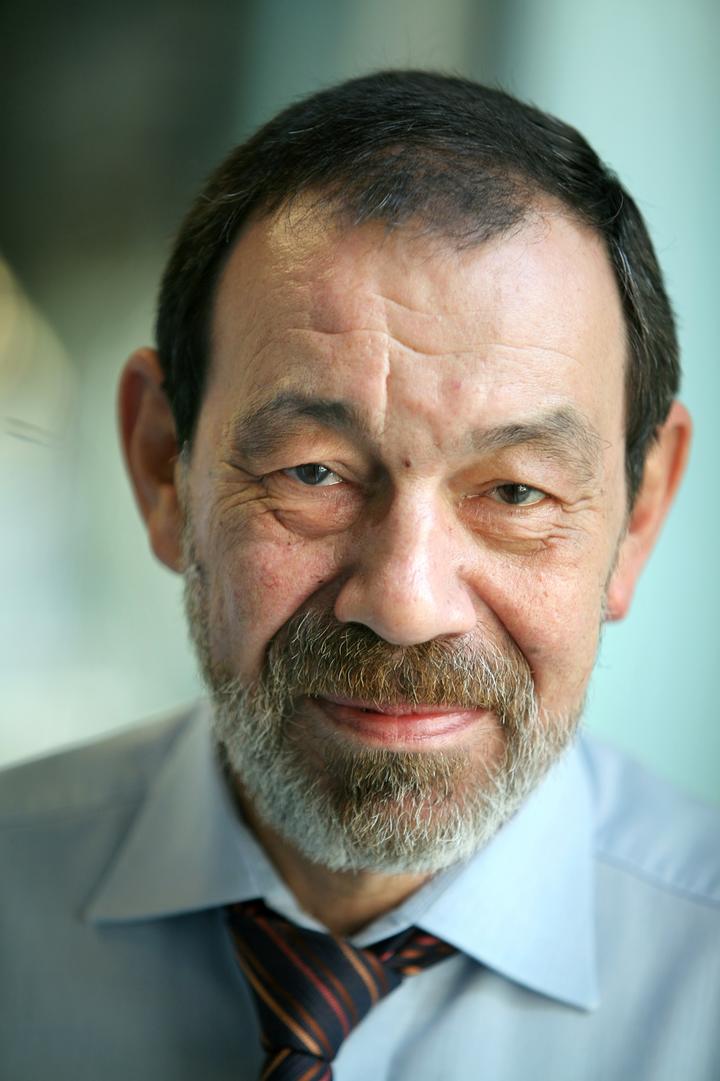 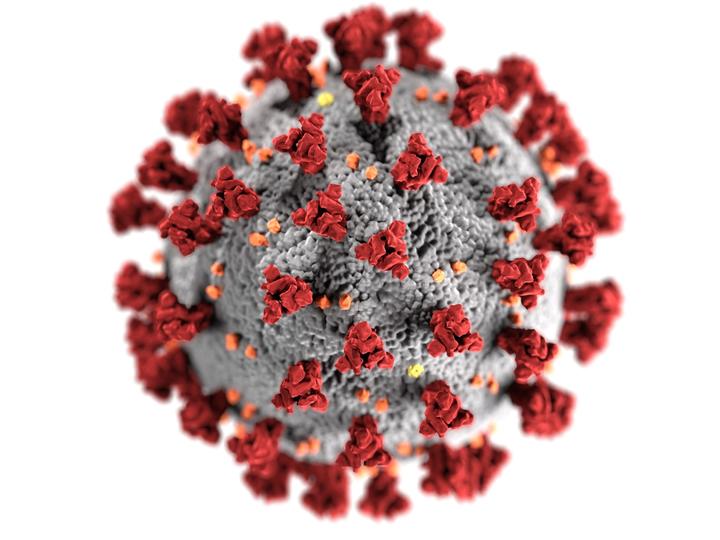